The next incarnation of the Group was later the same year when it was formed in North-Western Area on 22 August. On 6 February 1920 Group Captain I M Bonham-Carter took command. Three months later, in May 1920, No. 11 Group was reduced to No. 11 Wing.

It was reformed on 1 May 1936 as No. 11 (Fighter) Group byrenaming Fighting Area. On 14 July 1936, 11 Group became the first RAF Fighter Command group formed, with the responsibility for the air defence of southern England, including London.

The Group operations room was underground inwhat is now known as the Battle of Britain Bunker. Commands were passed to the sector airfields, each of which was incharge of several airfields and fighter squadrons.

The sector airfields were: 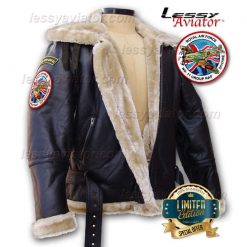 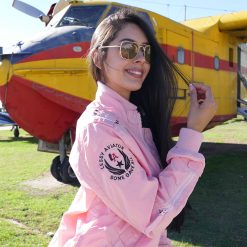 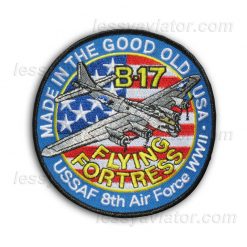 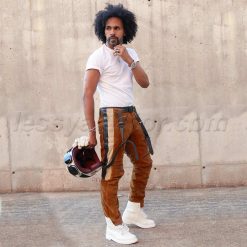