It’s headquartered at Barksdale Air Force Base, Louisiana. The command serves as Air Forces Strategic– Global Strike, one of the air components of United States Strategic Command (USSTRATCOM). The Eighth Air Force includes theheart of America’s heavy bomber force: the B-2 Spirit stealth bomber, the B-1 Lancer supersonic bomber, and the B-52 Stratofortress heavybomber aircraft.

Established on 22 February 1944 by the redesignation of VIII Bomber Command at RAF Daws Hill in High Wycombe, England, 8 AF was a United States Army Air Forces combat air force in the European Theater of World War II (1939/41–1945), engaging in operationsprimarily in the Northern Europe AOR; carrying out strategic bombingof enemy targets in France, the Low Countries, and Germany; andengaging in air-to-air fighter combat against enemy aircraft until the German capitulation in May 1945.

It was the largest of the deployedcombat Army Air Forces in numbers of personnel, aircraft, andequipment.

During the Cold War (1945–1991), 8 AF was one of three NumberedAir Forces of the United States Air Force’s Strategic Air Command(SAC), with a three-star general headquartered at Westover AFB, Massachusetts commanding USAF strategic bombers and missileson a global scale.

We ship worldwide!!. All items are professionally packed for safety delivery.

Our shipping company does not accept P.O. Box addresses, so do not forget

to provide us your full name, delivery address and contact phone number. 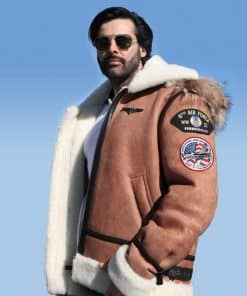 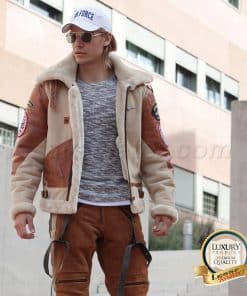 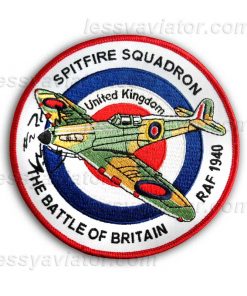 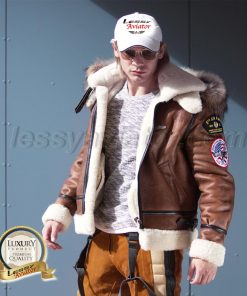